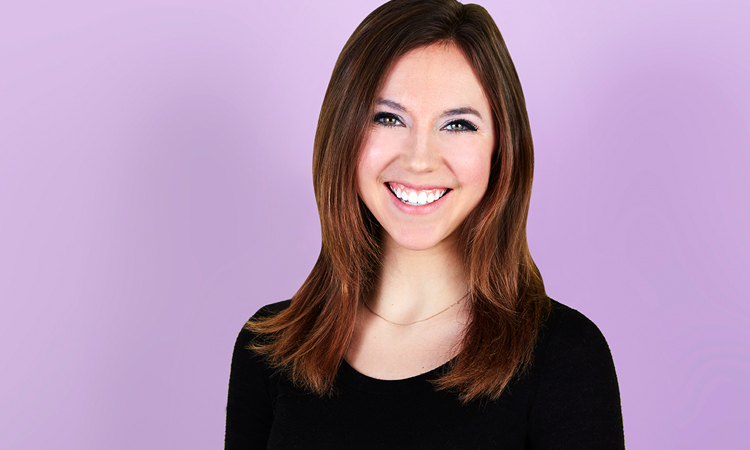 It was December 2015, when Emma, now age 28, realized that she could no longer deal with her eating disorder alone and needed professional help.

Emma describes herself as being extremely analytical by nature but only began to think and feel obsessive about food at the age of 20. Things were not going her way at the time, she says. She didn’t get into the university that she wanted to get into and her parents were going through a separation.

Micro-managing her food was a means of gaining control over her life. “I’ve never been motivated by negative body image or fear of gaining weight, says Emma. “I’m atypical, but it’s still disordered eating.”

“I feel as though I have found my authentic self. I have a calmness and courage around food and a sense of purpose that there is something outside my eating disorder.”

Her volume of food intake was measured by anticipating whether she would have a ‘good full’ feeling as opposed to ‘bad full’ after eating something. More and more foods were eliminated from her diet, while certain food combinations had to be strictly adhered to – or avoided.  Over the years, she gradually eliminated a very long list of foods including apples, celery, butter and yogurt.

In February of 2016, Emma admitted herself to the Symptom Interruption (SI) Program at the Toronto General Hospital. The SI Program is an inpatient intervention for patients with severe eating disorders who are at high risk for being medically compromised due to their illness. She felt safe there because she didn’t have to plan her meals. While she was not part of a structured Eating Disorders group program, she worked closely with a psychiatrist and dietitian, who helped her to eat regularly and to add two new foods to try each week.

Four weeks later, while she left the hospital physically stronger, her medical team strongly recommended further treatment.  She recalls calling her mother daily, wracked with worry and anxiety about what she was going to eat. Through a lucky encounter, her mother met Dr. Anita Federici, who is advisor with WaterStone Foundation.  After qualifying and receiving a grant from WaterStone, Emma was put in touch with Bellwood, a private health centre treating eating disorders, addition and related mental health issues.  Emma received funding from the Foundation to participate in the Bellwood program.

During the six-week day program at Bellwood, something took.  She gained confidence in trying new foods and felt good, emotionally and physically about increasing her food intake. After resisting the recommendation of her psychiatrist for many years, she started on medication to help deal with her depression and anxiety and wonders why she didn’t explore this option earlier.

In January 2017, Emma went back to work full time as an IT recruiter, with hopes to return to her passion and initial goal of working in the fashion business.  She lives in a condo in downtown Toronto, with her new Labrador retriever named Oxford. Keeping busy and having fulfillment is key, she says. Emma credits her progress to a strong network of friends for support and feels blessed to have a family who advocated strongly on her behalf.